Hit enter to search or ESC to close

The role of a Maritime Security Guard (MSG)

MSGs may perform a range of security roles including:

Under the Maritime Transport and Offshore Facilities Security Act 2003 (MTOFSA), MSGs have been provided with similar powers to those of a regular security guard. These powers allow an MSG to:

MSGs are individuals who have met the training and qualification requirements of Regulation 8.50, in that they:

MSG Role and working knowledge of the MTOFSA:

Upon successful completion of the course, students will be awarded a Certificate of Attendance, and Apply for a Maritime Security Identification Card (MSIC)

What is a Maritime Security Identification Card (MSIC)?

An MSIC is a nationally consistent identification card that states the holder has undergone a background check and is cleared to work unescorted or unmonitored in a maritime security zone. MSICs are valid for up to 4 years, with a background check required every 2 years.

Who needs an MSIC?

You will need to apply for an MSIC if your occupation or business interests require, or will require you to: 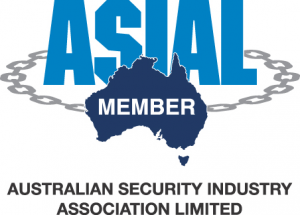